LITTER IS ALWAYS CAUSED BY PEOPLE

It is waste in the wrong place which ruins the appearance of our cities, towns, villages and countryside. Litter has many forms and many sources, from a sweet wrapper or cigarette butt thrown on the street to a dumped bag of rubbish, a fly-tipped load of demolition rubble or a dog fouled public park. Local Authorities spend tens of millions of euros every year on cleaning the streets in Ireland and trying to prevent people from dumping their waste illegally – an enormous amount of money that could be spent on better things! Estimates indicate that collecting litter is nearly ten times more expensive per tonne than collecting domestic waste. 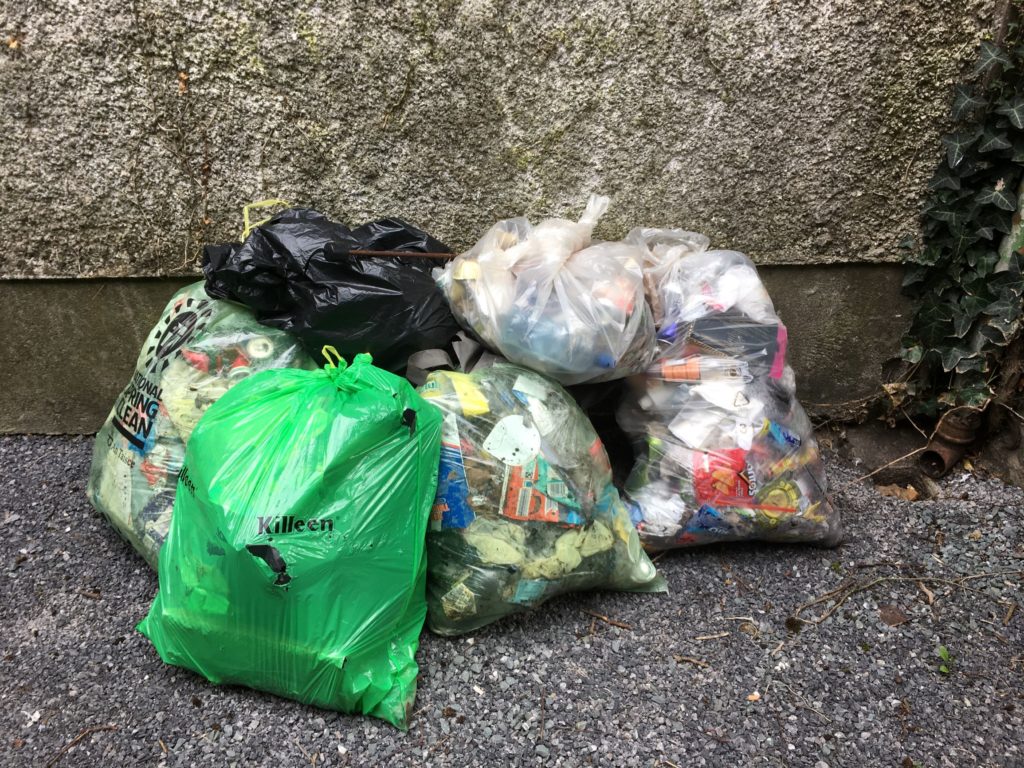 It is common knowledge that there is accelerated warming of the earth due to rising concentrations of heat-trapping greenhouse gases in the atmosphere which are caused by human activities. Most products we buy and use cause greenhouse gas emissions in some way, e.g. during production and distribution. They also contribute towards exhausting our natural resources. Packaging takes energy to produce, therefore by cutting down on packaging production, and also through recycling, we can reduce the amount of energy used and limit the release of further greenhouse gases in to the atmosphere.

Your contribution during the National Spring Clean, however big or small, will have real and measurable benefits for our environment. For example:

Further benefits to our environment from reduced waste and litter include a reduction of pollutants in our natural ecosystems, and improved visual amenity in our landscapes. 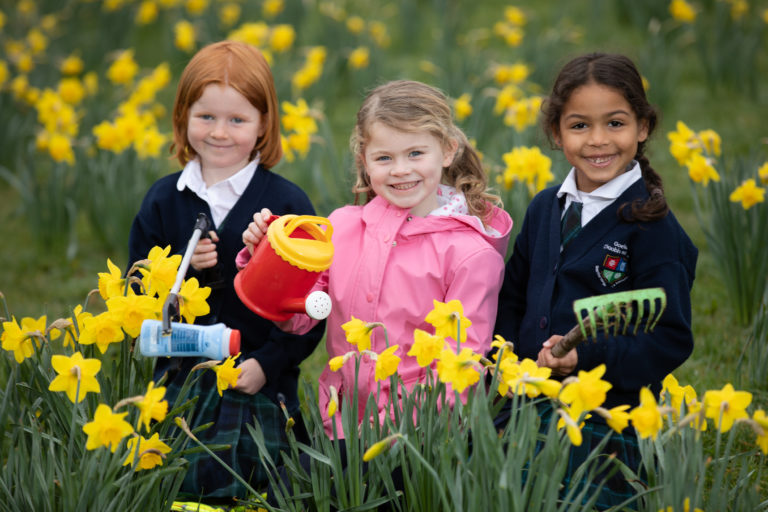